A Call for Municipal Taxation Reform

Across the Commonwealth, cities are generating less revenue from available tax sources. As taxes fall short and service costs rise, cities are increasingly relying on borrowing, asset sales and other non-traditional methods to fill the gap. Boroughs are facing similar challenges. Even townships are on the cusp of fiscal problems as once soaring tax revenues are trending flat or declining. The situation endangers the provision of adequate public safety and public works services to Pennsylvania residents.

To ensure that communities can provide for the health, safety and welfare of their citizens, municipalities need to have additional options for providing services so they can remain on sound financial footing and avoid a crisis that leads to the Act 47 municipal distress program. The fact that so many municipalities failed to exit Act 47 prior to the implementation of a time limit in the program is telling. Most could not survive without the enhancements that the program offers.

Pennsylvania’s municipalities are broken into thousands of puzzle pieces with each one offering — and funding — its own brand of public safety and public works services. Meanwhile, Pennsylvania’s citizens exist regionally. They make their home in one community, work in another, shop in a third and travel back and forth through others. As a result, there is a mismatch between the current method of service delivery and the way residents live that represents a failure of local government.

The current disconnect is costly not only to municipalities that increasingly cannot afford to offer and fund services within constrained boundaries. It also shortchanges residents who deserve safe homes and safe communities with plowed and maintained streets regardless of where they live, work or play.

The fragmented system has another human cost as vital public sector workers become demoralized as they see their work demeaned and jobs endangered by municipalities that are forced to pinch pennies. These employees perform crucial services that keep our communities secure and well maintained. It is a hard reality, but in order to retain those services, we must pay for them.

The need for regional service delivery is not a new concept. Many local government pundits advocate municipal merger as the preferred method to achieve that goal. However, consolidation is a complicated process that results in a perceived loss of local identity. When given the opportunity, citizens more often than not vote against the merger of their communities.

Clearly, a fresh approach is needed. Move the focus away from consolidating local governments and toward providing better tools for regional service delivery like the mechanisms now used by school districts – a dedicated funding source and a degree of permanence once the service
relationship is established.

One option is to use special purpose taxation levied through a uniform millage by the member municipalities to fund a unified budget for a special service delivery area. Each municipality would provide a portion of its existing tax base.

This alternative would provide a dedicated source of funding. It would also carry a requirement that after voluntarily participation, communities could only exit if more than 50 percent of the municipalities representing more than 50 percent of the population in the district agreed to end the relationship. That is the model used by the successful existing county solid waste legislation.

Municipal governments would continue to represent the interest of their constituents, fielding complaints about barking dogs, speeding cars and potholed streets. But instead of directly running public safety and public works, they’d simply “write a check” in the form of tax base sharing to the
service delivery district and relay any concerns that they or their residents have regarding the services.

Pennsylvania is at a critical junction. If we fail to reform the way local governments operate, we will see more and more communities tumble into Act 47 distress with no way to claw themselves out but plenty of reason for residents to move out for other states that take a more modern approach to
service delivery. 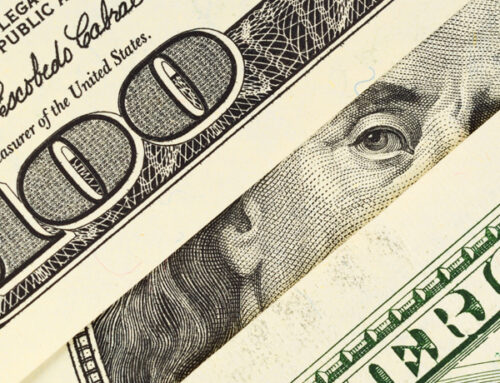 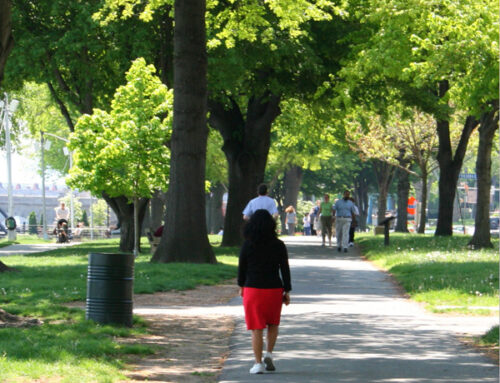 Beyond Act 47: A Call to Action

Beyond Act 47: A Call to Action